New 6GHz band for Wi-Fi is coming soon and the possibilities are endless.

In the US the governing body that allocates spectrum (The FCC) voted to allocate 1.2 GHz of unlicensed spectrum in the 6Ghz band (5.925-7.125 GHz) for future use for Wi-Fi!  This is a massive boost for the Wi-Fi industry as this will open up even more applications and use-cases as the total amount of spectrum available will be twice as much.

As the majority of counties tend to follow what the US implements for spectrum allocation it won't be long before regulating bodies across the world also look to free up as much as they can the 6GHz band in their countries.

6GHz Wi-Fi could be used for the mobile carriers who are desperately seeking new ways to offload mobile data from their congested network and play a big part in the explosion in city IoT devices that are predicted to in the next 5 years.

Access points will become tri-band (2.4GHz, 5GHz and 6 GHz) and allow for even higher rates of throughput and coverage which will mean a boost for bandwidth-hungry applications such as high-definition video and virtual reality.

There are so many opportunities available from opening up extra 6GHz spectrum for Wi-Fi that the possibilities are endless and its an exciting time to be working in such a fast-paced technology!  Roll on 6GHz Wi-Fi. 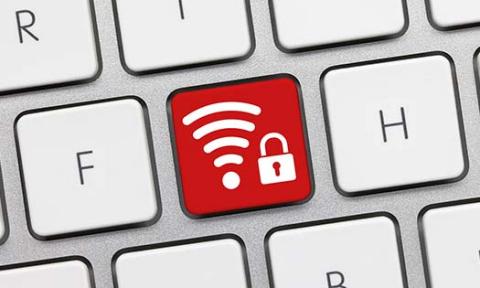 For many years now we have been advising clients in the important reasons why using a WiFi pre-shared key or PSK on their corporate network is just no longer acceptable and that they should be taking their network and data a lot more seriously. 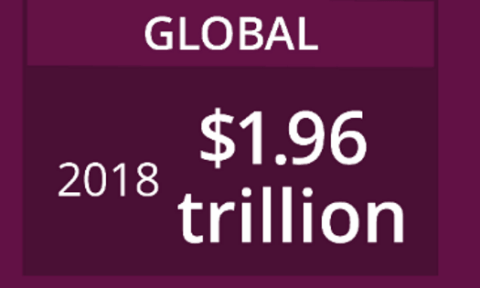 The Wi-Fi Alliance's latest research has shown that today's Wi-Fi market globally is worth nearly $2 Trillion with a prediction that in 20223 it will be closer to $4 trillion. 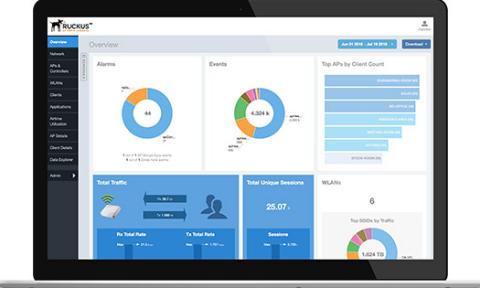